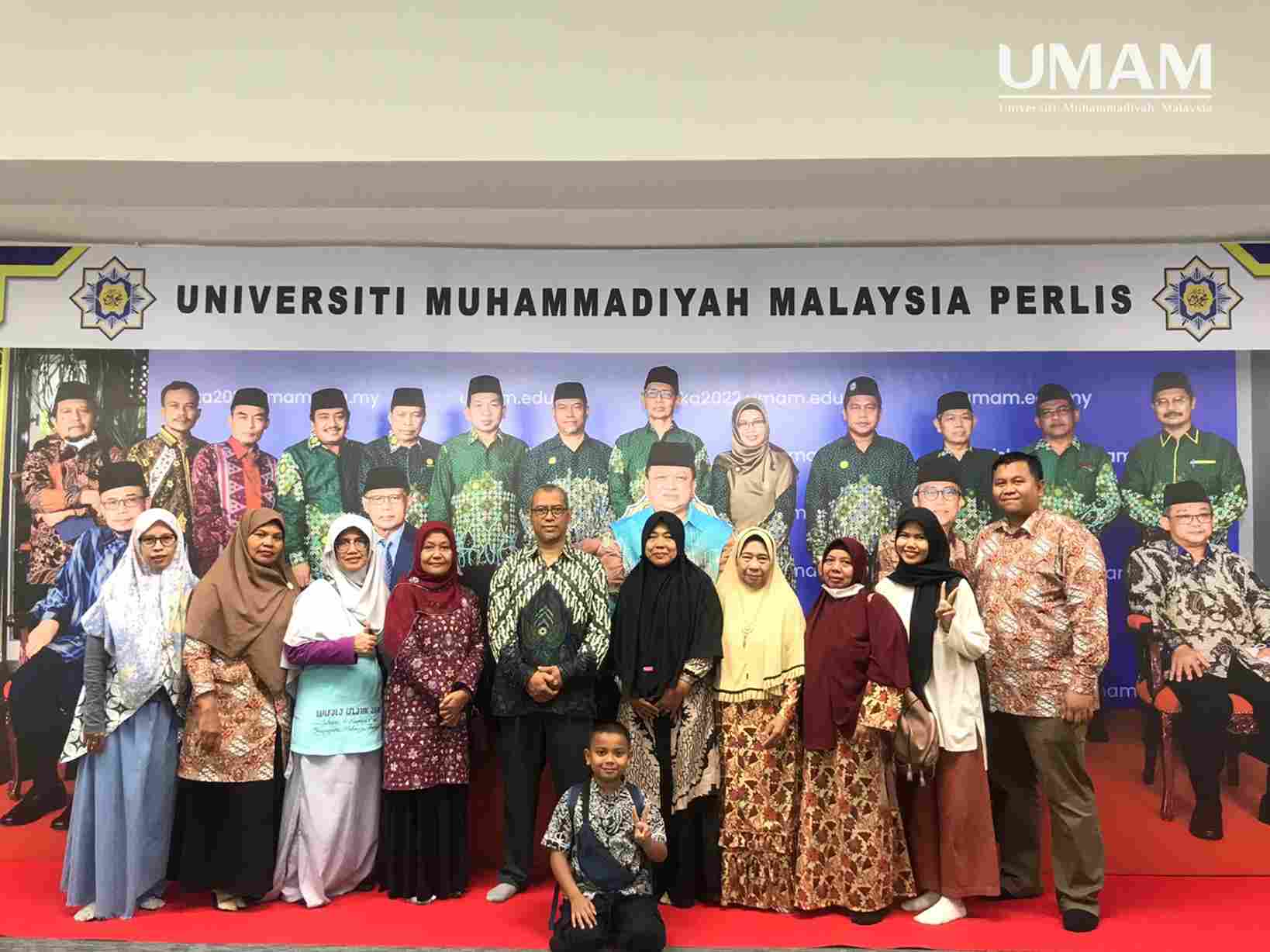 Perlis, Malaysia, Sekolah Tinggi Ilmu Ekonomi (STIE) Muhammadiyah Asahan hopes the forthcoming partnership could improve their education quality. Will it be in terms of qualifications to be leveled with other education institutions or graduates from STIE will be much more accepted among the wider community, UMAM could be a pattern that can be developed or implemented at STIE Muhammadiyah Asahan in future.

Deliberation was taken at the time when UMAM and Pimpinan Daerah Muhammadiyah Asahan greeted at Auditorium UMAM on 21st December 2022 to coordinate and stay in touch with the university which is just located at Perlis, separated by Malacca Strait from Asahan.

Pimpinan Daerah Muhammadiyah Asahan took the opportunity during the visit at Perlis to discuss for prospective academic collaboration between Universiti Muhammadiyah Malaysia (UMAM) and one of its education institutions, Sekolah Tinggi Ilmu Ekonomi (STIE) Muhammadiyah Asahan. The meeting was witnessed by the Danil Syahputra, SE.I., M.Si., Chair of STIE, Supiah Ningsih, SE., MM., as Vice Chair 2, Head of the Academic Bureau Dewi Hakiki, SE., and Inda Arfa Syera, S.E., M.Sc as Chair of the Management programme.

The head of PD Muhammadiyah Asahan in his opportunity, showed his huge gratitude, given that the Muhammadiyah organization can build and establish something outside the country. It appears so far only Muhammadiyah and the only university owned by local organization in Indonesia have succeeded in establishing universities abroad,” said M. Akhiar.

Dr. Waluyo presented that currently the university offers five PhD by research programmes; (1) Islamic Studies, (2) Social Sciences, (3) Education, (4) Business and Management, and (5) Information Technology. The Rector also clarified to the delegates that all programmes are already accredited by the Malaysian Qualifications Agency (MQA). 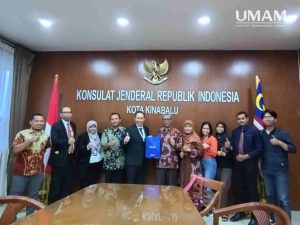 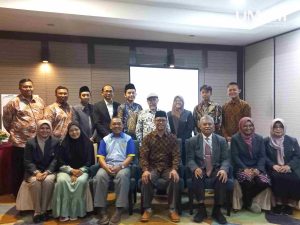 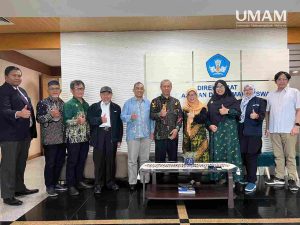 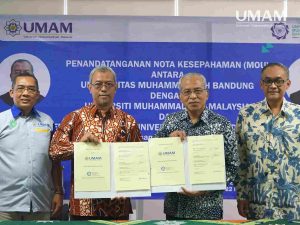